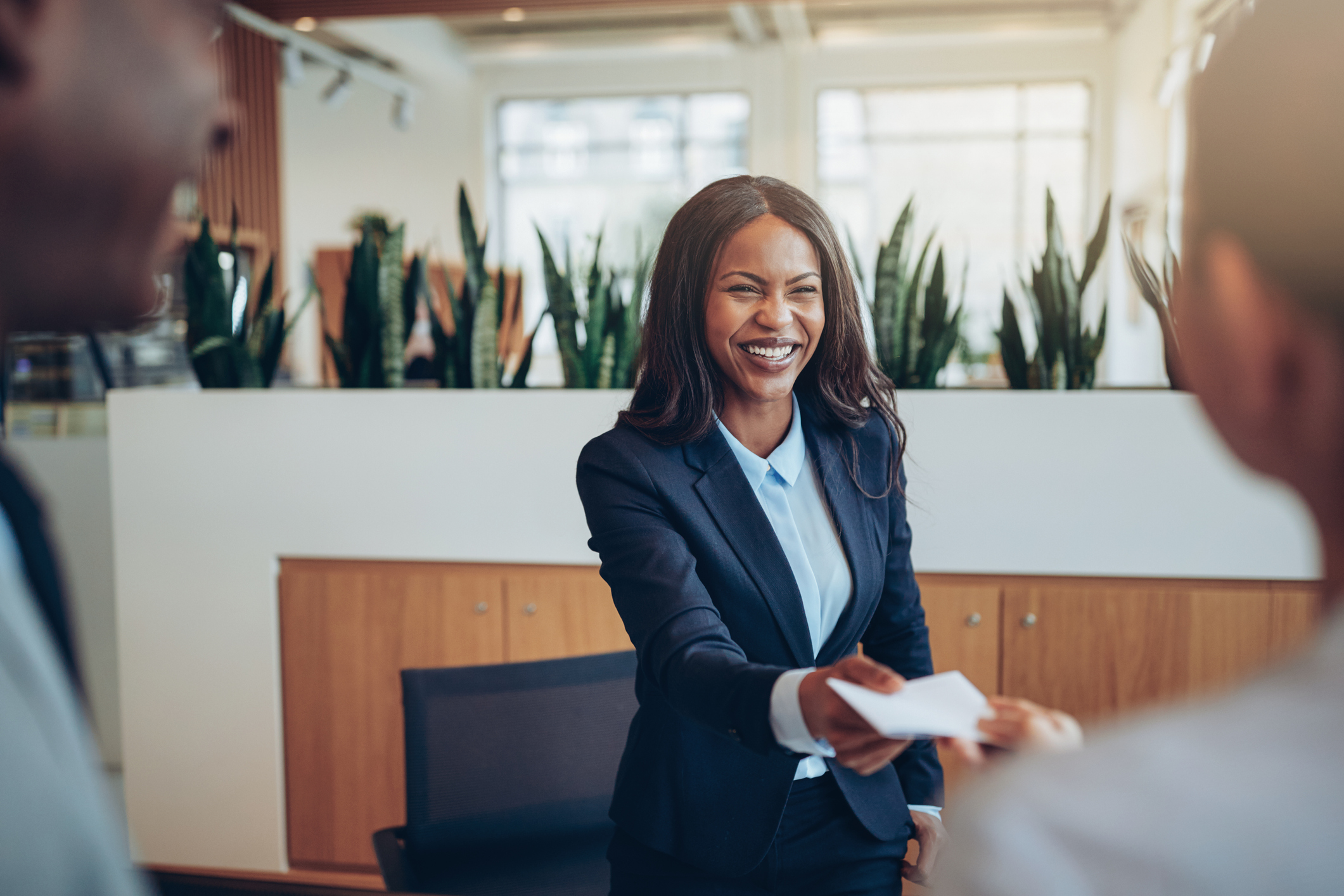 How to Win the War for Talent

With U.S. unemployment rates hitting remarkable lows, more and more companies are struggling to fill their open positions. Offering higher salaries and better benefits isn’t enough to lure top talent, though, especially when an organization hopes to woo (or steal) candidates from its competitors. Financial-based incentives are one common fix, but companies can actually get even more bang for their buck—and a sustained impact, too—by improving their public images.

A strong, positive public image can be one of a company’s greatest assets. Consider the example of Netflix, a company that’s known as much for its culture as for its product. Not only does Netflix have a unique employee-focused culture that makes it stand out from its competitors (and, in fact, from most other companies in general), but this culture plays a huge role in shaping the organization’s public image as a highly desirable place to work.

Netflix has long been at the head of the pack as a public image maker, and its success in that arena has inspired other companies to work on their own public images. Not that long ago, Cisco had a reputation as a stodgy, uninspiring brand. The company’s attempts to leverage social media to connect with potential candidates fell so flat that its posts on social media were almost completely ignored. After a complete overhaul of its branding philosophy and strategy, Cisco managed to revitalize its public image. The company broadened its social media contacts, increased its outreach to potential candidates, and “landed on LinkedIn’s InDemand employers in North America list for the first time at #26.”

This success story isn’t reserved just for Netflix and Cisco. Any company—of any size—can strengthen its public image. It’s not just a matter of adding personal stories and a peppy tone to social media posts. Following these guidelines can help a company ensure that its statements and actions are consistent and support each other:

Keep it real. When companies try too hard to impress potential employees (often by being overly formal and stuffy), they often end up driving away the very candidates they want to attract. People want to work in a place that they perceive as “real,” not in an organization that comes across as inauthentic or seems like a farce.

Encourage open access to executives. Many companies have an official “open door“ policy. But such a policy is effective only if the executives behind the open doors are easily approachable. When companies not only follow the trend toward openness but actually walk the talk, they strengthen their reputations as great workplaces—and increase their ability to draw strong candidates.

Step up the company’s online presence. If a company isn’t already a household name, there’s a very good chance that a potential employee will first encounter it online, via social media or the company’s website. To make a good first impression, those outlets need to carry forward the “keep it real” approach. Posts and website content that feature actual employees sharing their thoughts, stories, and photos can have a powerful and positive impact on the organization’s public image.

Foster a culture of philanthropy. Although some workers may be perfectly content with a traditional 9-to-5 gig that’s limited to the work they do in the office, many of today’s employees take pride in being part of something bigger than themselves. (This is especially true among younger workers, though not exclusively so.) An environment that promotes corporate social responsibility not only helps the organization improve the job satisfaction (and therefore productivity and retention) of current employees but also helps the organization reach potential employees who look for that characteristic in an employer.

Maintain high standards. Talented people like to surround themselves with other talented people. Therefore, a company that continues to raise the bar for the caliber of its hires will see an increase in the number of talented individuals who want to work there. After all, “birds of a feather flock together.”

Is it easy for a company to improve its public image? Not necessarily. Is it worth the time and effort for a company to do so? Without a doubt. A strong public image is one of the most powerful tools an organization can have in its arsenal when it’s going up against its competitors in the war for talent. With careful planning, patience, and consistent execution, though, any organization—including yours—can successfully overhaul its public image.

We would love to hear from you whether you’re requesting information, sending along a testimonial or providing us with feedback.